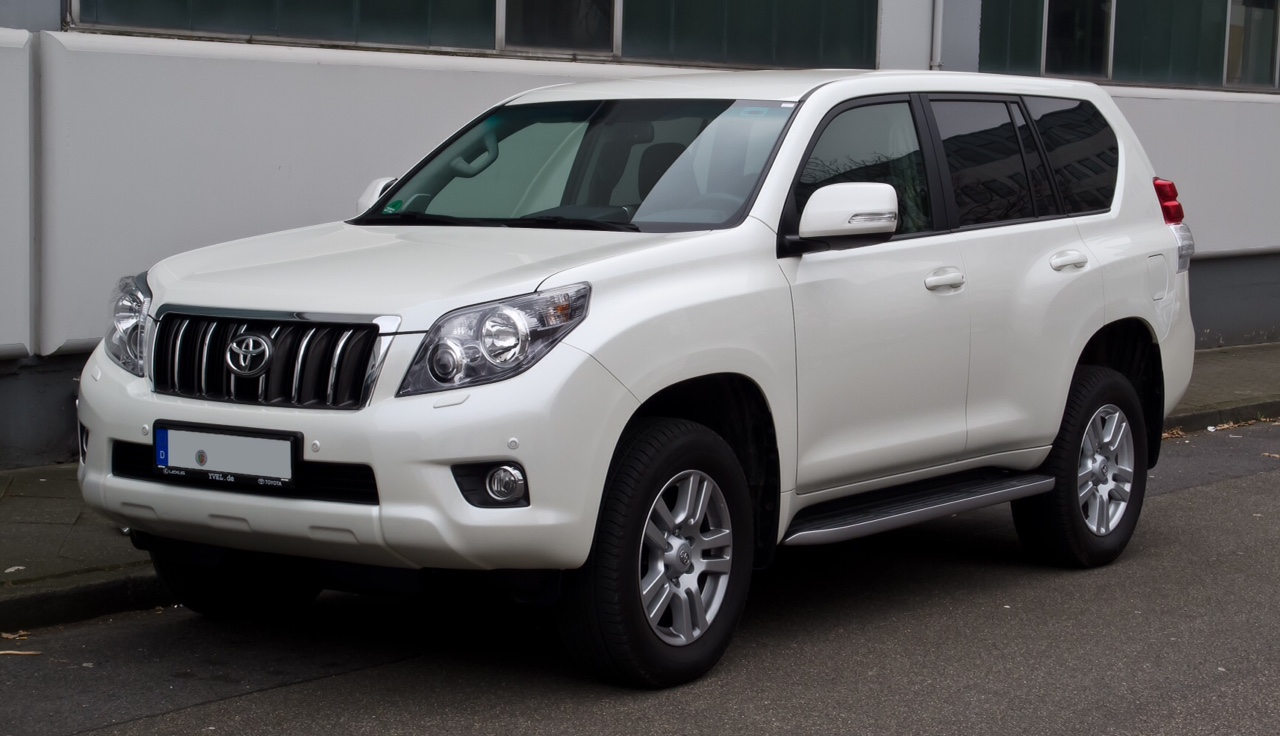 It’s an open secret that each month statistics
show increase in car theft in Ukraine. The most stolen car is Toyota. Such an
incident could occur in Odessa, but that did not happen thanks to the successful
work of Benish GPS and the Office of State Automobile Inspection of Ukraine.

On the night of July 22nd,
the Dispatch Center of Benish GPS was informed about attempt to hijack a Toyota
Land Cruiser Prado equipped with BENISH GUARDsatellite security system. At
02:33 a.m. the agitated client reported about suspected attempted theft of her
car. In her words, for a long time some unknown persons were near the car
parked in the yard. After receiving the alarm message, the Dispatch Center manager
immediately contacted the police station’s front office in Odessa. The traffic patrol
arrived to the vehicle location promptly and, thanks to efficient cooperation
between Benish GPS and the Office of State Automobile Inspection, the car was
saved. In addition, one of the suspects was detained. After the operation, the
client called again to thank for help in saving her car. Plus the client informed
that theft of the same car had already happened in this area, and the vehicle was
not equipped with any special anti-theft systems.

“Recently we notice significant increase in the number of attempted
theft of cars, which are under BENISH GUARD protection. Fortunately all
attempts are successfully prevented and we manage to save our customers’ property.Today
hijackers have become very inventive and are using various crime strategies. That
is why you should consider additional protection for your car. Over the years,
BENISH GUARD security system has proven its effectiveness, having prevented multiple
carjacking attempts. The system uses advanced technologies that do not give the
criminals any chance to steal a car. In addition, our Dispatch Center instantly
responds to any alarm signals coming from the car and immediately takes appropriate
measures,” – Head of the Dispatch Center of Benish GPSAnna Frodymova said.

It should be noted that the company’s dispatch center
works around the clock, weekends and public holidays, 24/7. Thus, the car
equipped with BENISH GUARD satellite security system is constantly protected.