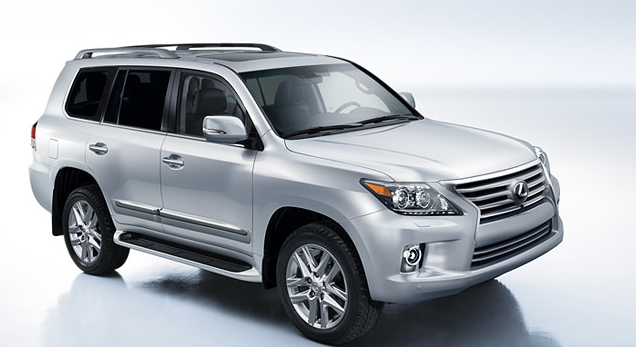 At
the evening of December 22, Benish GPS Dispatch Center received an alarm of
unauthorized opening of the door of Lexus LX 570, equipped with a satellite
security system BENISH GUARD.
At the moment of an alarm a car was parked near the restaurant in the city of
Dnepropetrovsk. A dispatcher immediately contacted the owner of the car, who
checked the car. After a while, the car owner informed the Dispatch Center that
a car hijacking attampt really happened. The car door was opened and
the strangers were near. Only due to BENISH GUARD satellite security system,
the car and the owner’s property were saved.

According
to the Benish GPS Dispatch Center, numerous carjacking attempts of the cars,
equipped with a satellite security system BENISH GUARD are fixed and
successfully prevented monthly. According to our data most of attempts occur in
Kiev and the largest cities of Ukraine. It is worth noting that the number of
car thefts in Ukraine increased by 120% compared to last year. According to
official statistics of the Traffic Police of the Ministry of Internal Affairs
of Ukraine 10 400 cars has been stolen this year in Ukraine.

Protect
your car with the help of BENISH GUARD!

BENISH
GUARD satellite car system security is the most effective system for the
protection of your car. For maximum protection of a car Benish GPS has created
a Dispatch center that works around the clock at the weekends and holidays in
the 24/7 mode. Thus a car equipped with a satellite security system BENISH
GUARD is under continuous protection. Also it should be mentioned that till the
end of winter there is a special offer for
BENISH GUARD satellite security system.