The first electric car predated the internal
combustion engine and was not originally designed to solve environmental
problems. With the technological progress the humanity started to think about
the depletion of natural resources and the danger of exhaust gases. Thanks to
the American car company Tesla Motors, it’s not necessary anymore to choose
between practical and environmentally friendly transport.

On October, 31 “ViDi AutoCity”
presented to the public the fastest standard electric car in the world – Tesla Model S P85D. 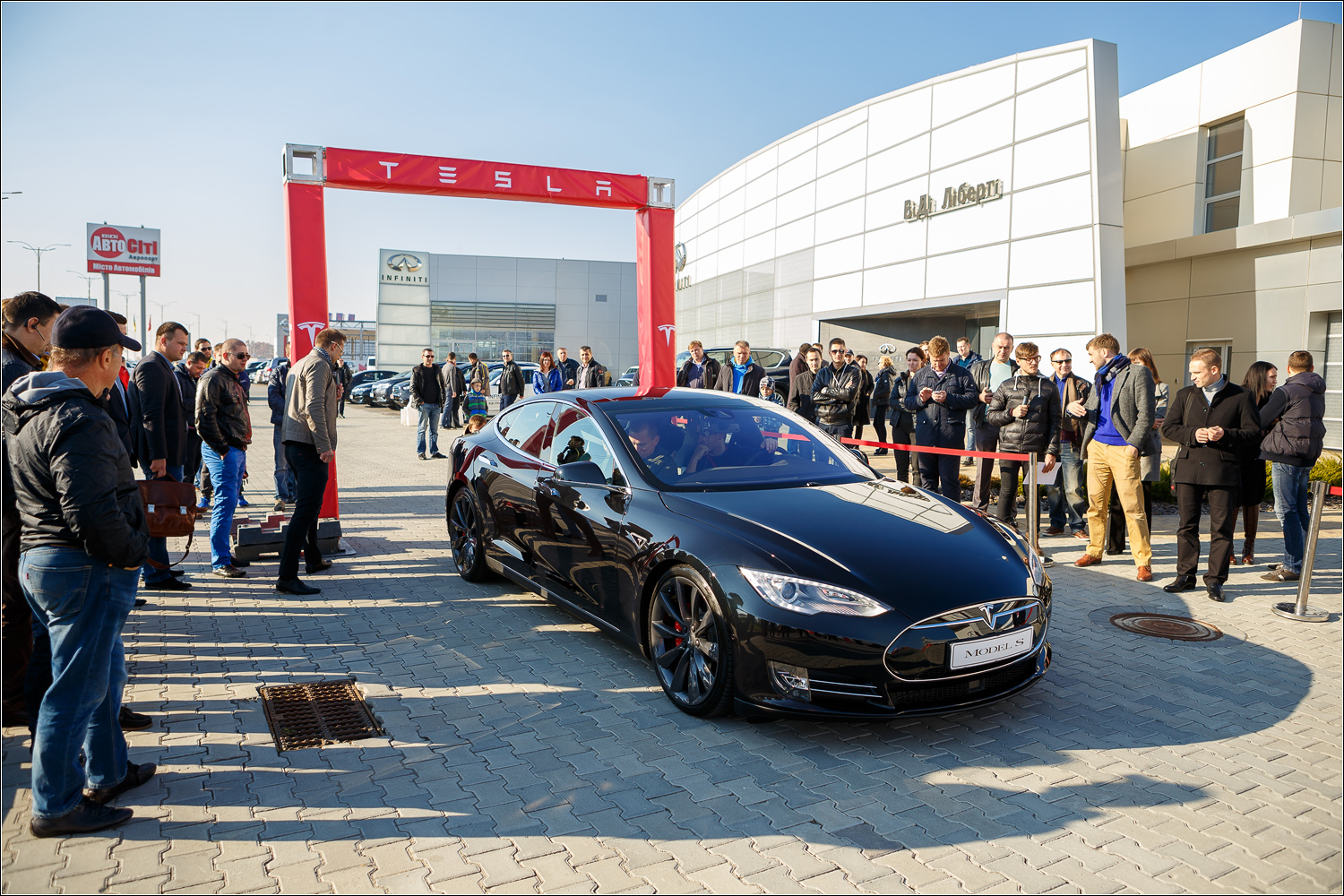 Benish GPS company was one of the partners of
this presentation. Guests of the event could not only observe what was
happening, but also took part in a test drive and felt like a car with a
lithium-ion battery             accelerated
to a speed from zero to 100 km per hour in just 3.1 seconds. Furthermore, car’s
electric power reserve is more than 400 km and, hence, does not require
frequent charging. A beautiful and fast car left nobody indifferent. In
addition to the presentation of Tesla, visitors were offered an exclusive
test-drive of luxury range brands: Acura, Toyota, Lexus, Jaguar, Land Rover,
Infiniti. There were also other surprises for the guests – the partners of the
event raffled prizes as the results of the lottery, including automobile
anti-theft systems BENISH GUARD from Benish GPS company. 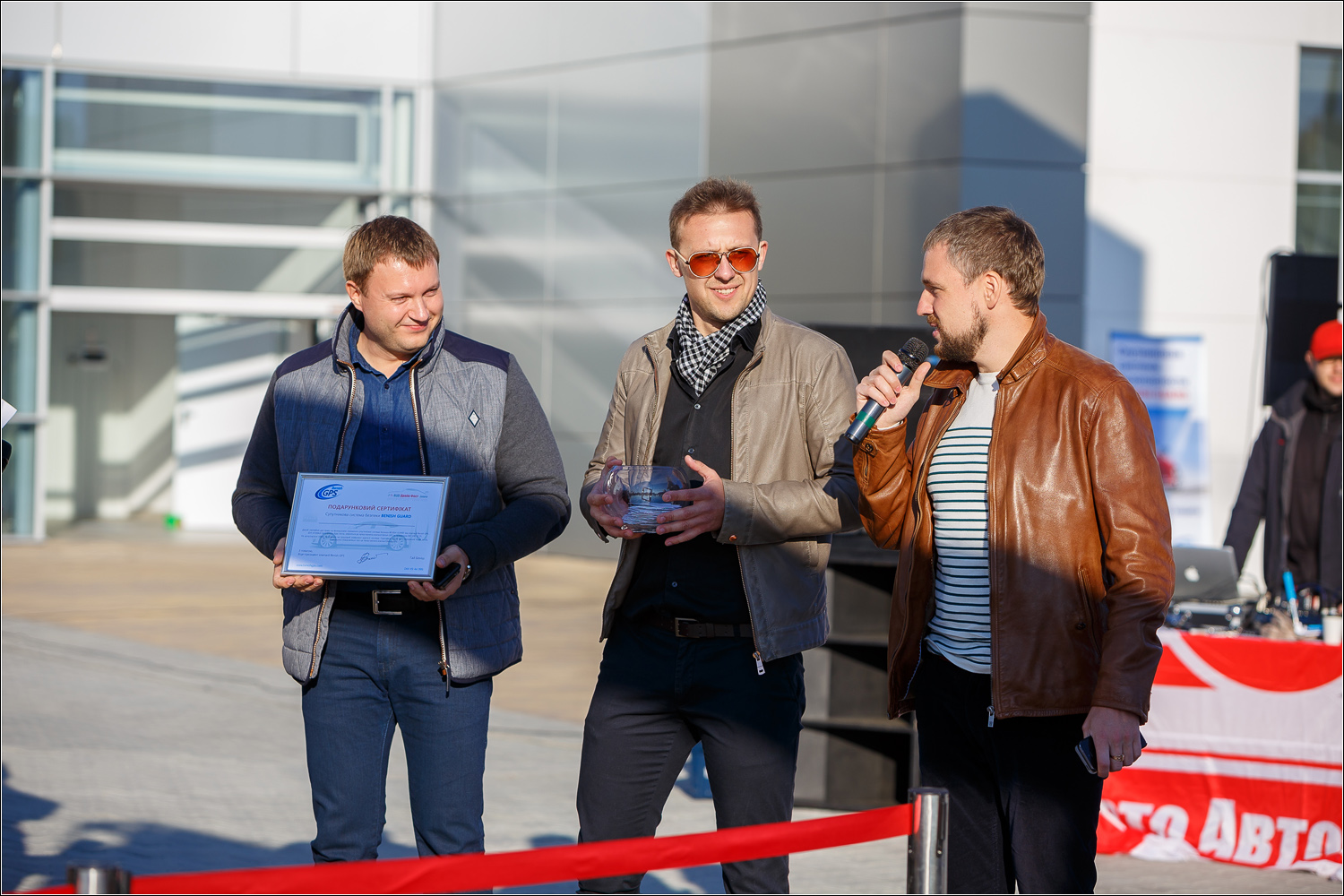 Tesla Motors is not just an automaker, but also
a revolutionary in the field of energy innovation and design, and Tesla Model S
creation – the most powerful standard
electric car in the world. Besides the fact this car is environmentally
friendly, it is considered the safest in its class.

The demand for electric vehicles is growing,
probably these cars are our future and we can start to prepare for it today. The head of Tesla Motors Elon Musk has an answer for
skeptics – he provides an example of the other car reformer:  “When Henry Ford made cheap, reliable cars
people said, “Nah, what’s wrong with a horse?”. That was a huge bet he made,
and it worked”.

Benish GPS monitors trends in a rapidly evolving
technology, so BENISH GUARDis not just a car alarm, it’s
a satellite security system, which will prevent any attempt to take over your
car. Benish GPS has a round the clock dispatching center to ensure maximum
safety of the car and instantly respond to alarms. By installing anti-theft system BENISH GUARD, you have not to worry about the
safety of your car. 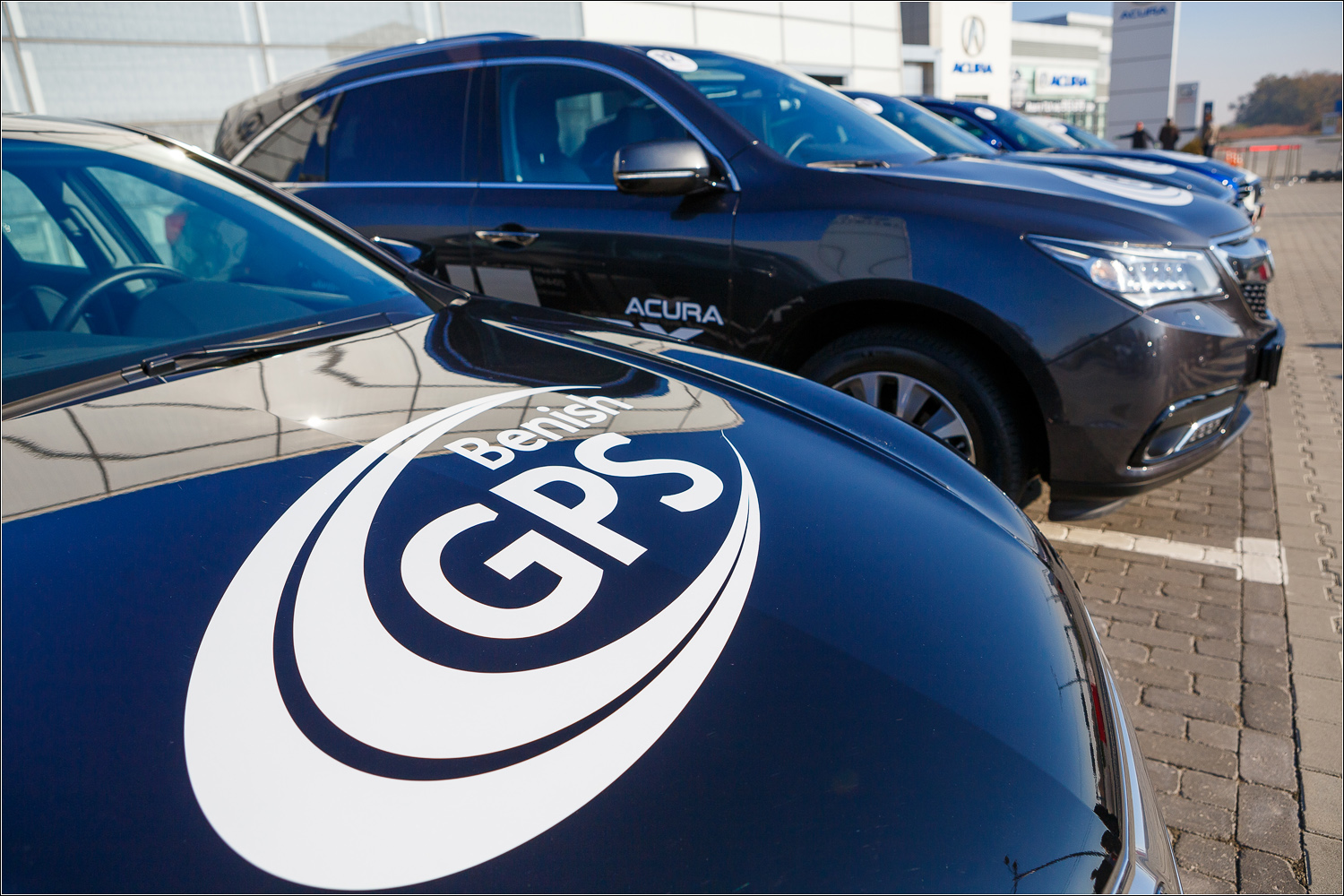 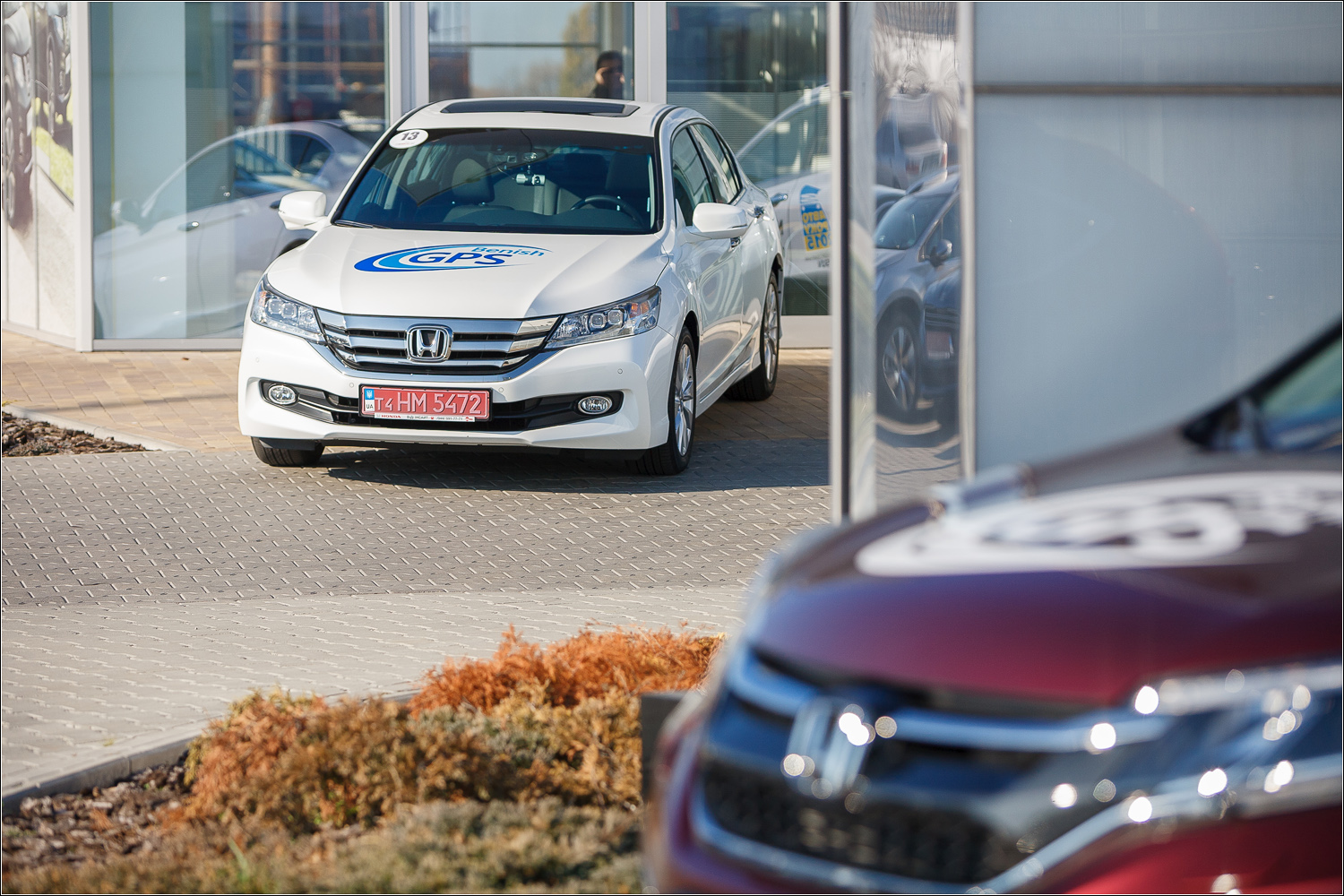