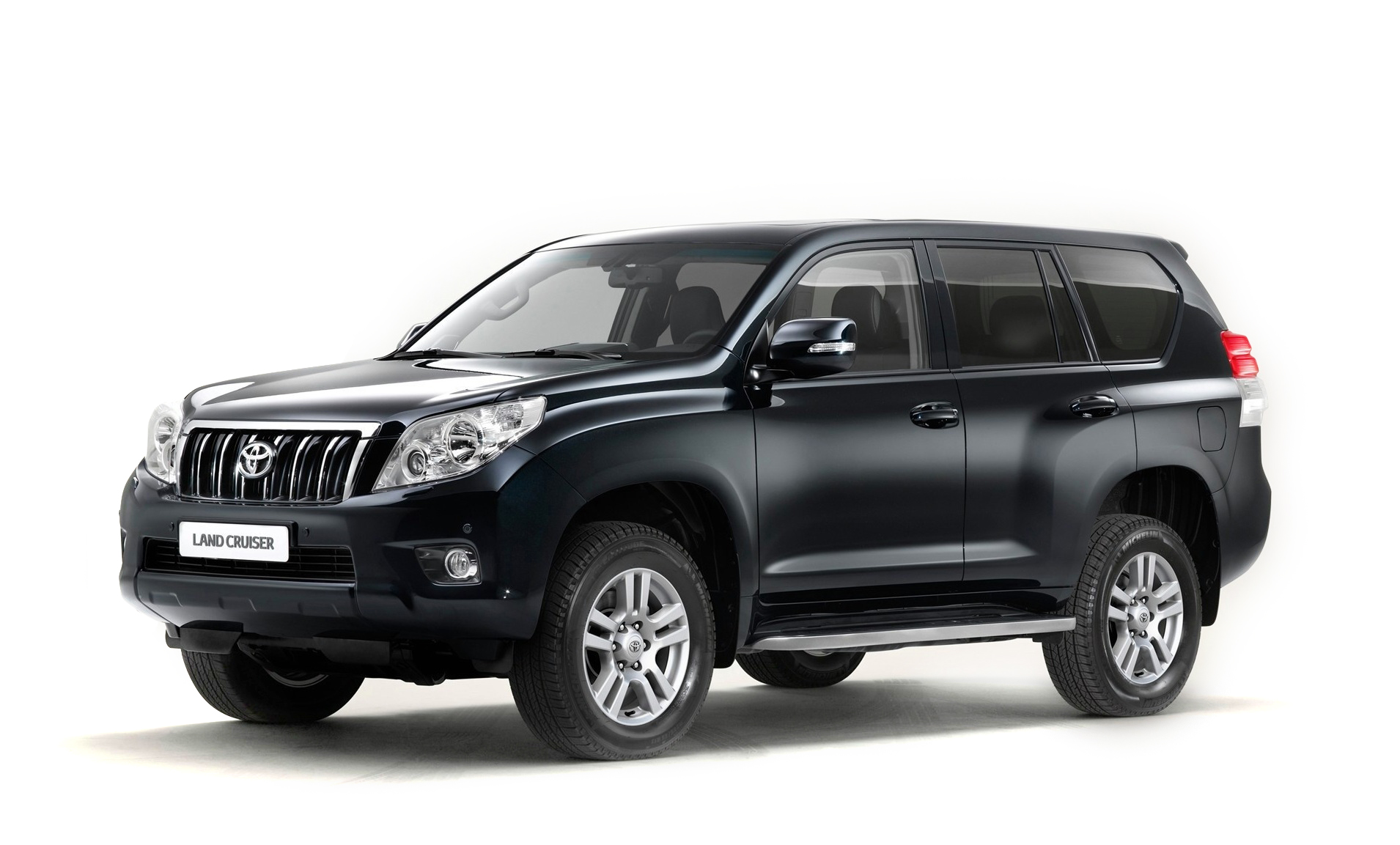 opening of the door of Toyota Land Cruiser equipped with a satellite security system BENISH GUARD.

After checking the car the owner found out that his car’s door is open. Later the same day a client

an alarm signal recorded an attempt of misappropriation of his vehicle.

in Kiev hunting for a black Toyota Land Cruiser has begun. Thus, according to the portal 6 cars were

stolen, 3 of which are new Toyota Land Cruiser only for 1 day of October 22nd in Kiev. Police have not

thieves works in the city.

– Toyota Land Cruisers have been stolen regularly – First Gear was told in police. – Obviously there is a

special order for such cars. Few of them are stolen every day. Also the criminals prefer other jeeps. But

Benish GPS advises to take care of the safety of your car in advance!

BENISH GUARD satellite car system security is the most effective system for the protection of your car.

without weekends and holidays in the 24/7 mode. Thus a car equipped with a satellite security system

BENISH GUARD is under continuous protection.